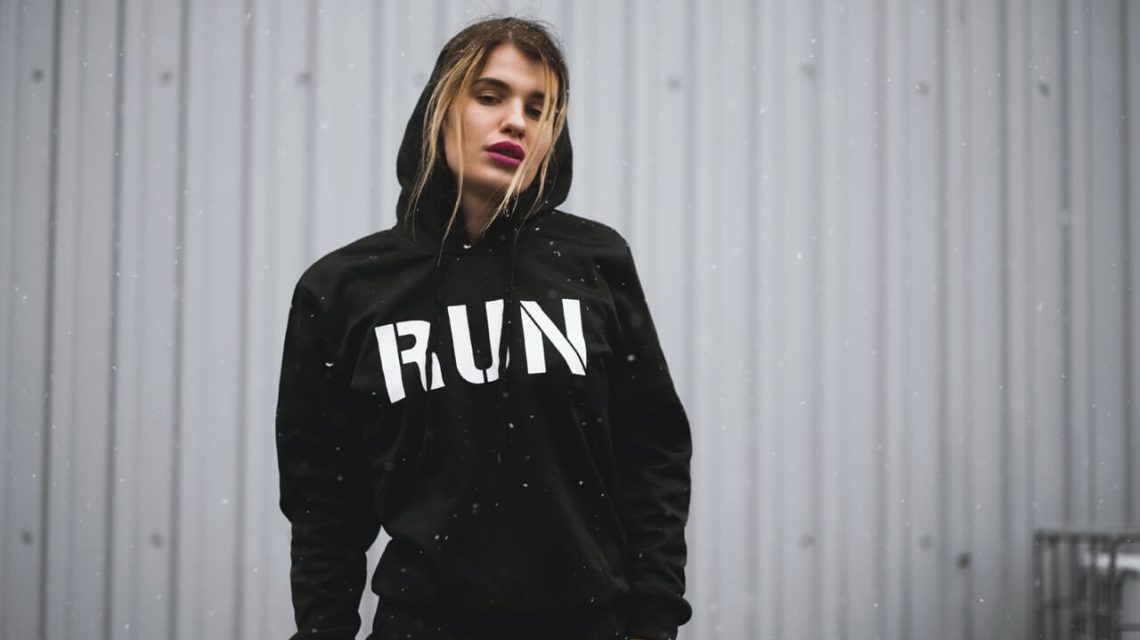 Do Black Clothes Feel Hotter When Worn During the Day? September 15, 2022 – Posted in: Blog

Have you ever felt hotter when wearing black clothes in broad daylight? It doesn’t matter if the clothes you wear are shorter, using darker colors is still not as cool as wearing a light-colored shirt.

As a result, many out there often wear white clothes when the sun is at its hottest. So how can this happen? Everything can happen because of the influence of the color of the object.

Therefore, the appearance of all colors is determined by the wavelength of light reflected from an object, and then the absorbed light turns into thermal energy (heat).

Also read: 5 Kinds Of Fabrics That Are Usually Used For T-Shirts

My Services On Fiverr

Effect of Light on Color

Light is a type of electromagnetic radiation that propagates from its source in the form of waves. We may see light with only one color, but the fact is it’s not that simple.

That light is formed from a range of wavelengths in the color spectrum according to the frequency of the waves, and can be seen with the naked eye there is also invisible light known as infrared light.

There are three primary colors of light: red, green, and blue (RGB). While white and black are on opposite ends of the color spectrum. According to Wikipedia, black is considered to be the disappearance of all kinds of color waves.

While white is considered a representation of the presence of all color waves with balanced proportions. Therefore, black absorbs the most light, unlike white which reflects all visible wavelengths of light.

However, even white objects also attract heat through infrared light, so they still feel hot.

The more heat molecules (heat) move, the warmer the object will feel. The wavelength of the electromagnetic radiation from the light then resonates with the molecules when the radiation is absorbed, so the heat molecules move actively and increase the heat.

What About Other Colors?

In addition to black and white, other colors are equally attractive to heat. It also depends on how many wavelengths of visible light are reflected. Higher frequency wavelengths produce darker colors and cause more heat to be absorbed.

The order that attracts the least amount of heat after white is the red object. Then, followed by orange, yellow, green, blue, indigo, and purple which attract the most heat of all visible colors after black.

Recommended t-shirt color according to your needs

These three colors are considered suitable for you to wear when the weather is cold, such as during the rainy season. Because the color absorbs more heat, so your body feels warmer.

It’s fine if you want to use it in broad daylight, another advantage of dark colors is that they are also able to provide extra UV protection more than light colors.

Want to feel more relaxed in hot weather? You can use clothes in these colors because they attract less heat. You should wear loose clothes so you can move more and not sweat a lot.

It all comes back to their individual needs. Whether the clothes are black or white, dark or light as long as you are confident when wearing them.

Wear clothes as comfortable as possible and adjust to the event or place you are going to. Tshirtbar also has many shirts in various colors and you can choose according to what you want.

Get a Chance FREE SHIPPING or DISCOUNT COUPON CODE!